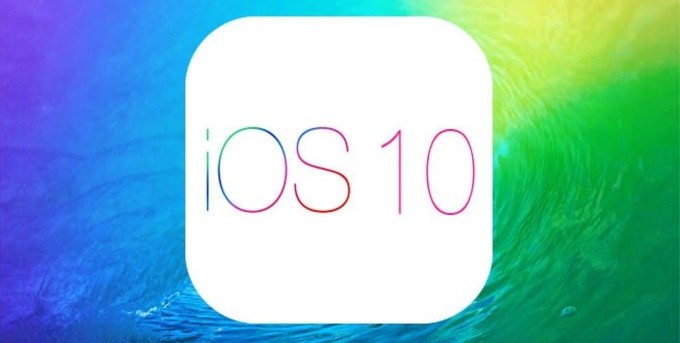 With iOS 10 release date right around the corner, there are some things you’ll want to know about the new operating system you’ll be using for the next year. The official release date is set for September 13, 2016.

Many of you will be wondering whether or not you should upgrade immediately to the new iOS. The answer for most of you is “yes”. It is incredibly polished and refined. I know because I’ve been beta testing it for months. It’s definitely ready for prime-time.

Want more information on the new iOS? Check out the video we made below. 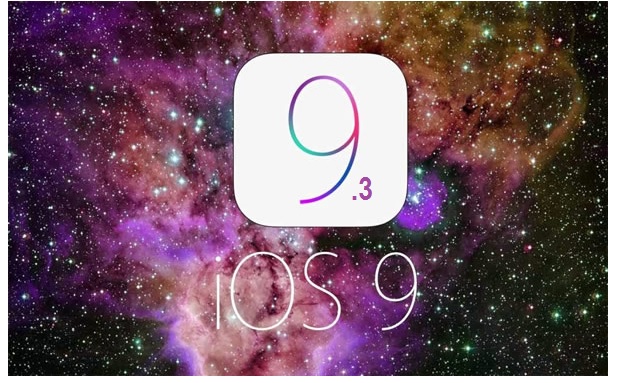 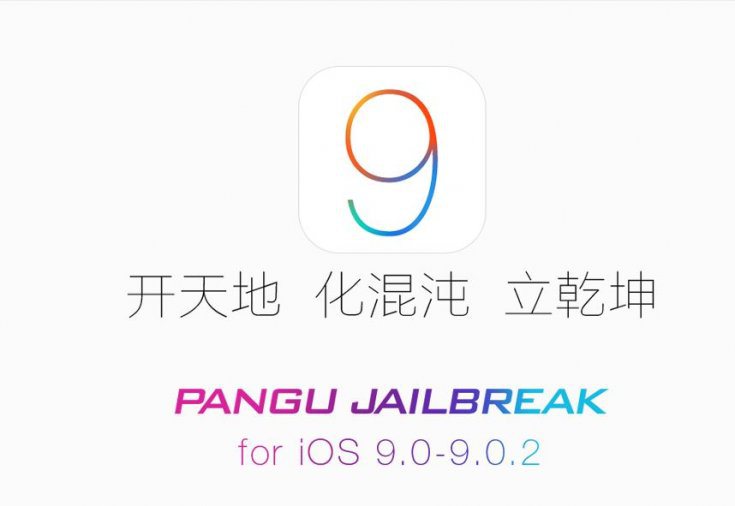 The day has finally come! We can now officially jailbreak almost any of our devices using the new Pangu jailbreak. Here’s how to jailbreak iOS 9 using Pangu!

BEFORE YOU JAILBREAK, MAKE SURE THESE CONDITIONS ARE MET:

Steps to Jailbreak iOS 9 on Windows:

Enjoy! Let us know if you have any questions!

Please note we are not responsible for anything that happens to your device by following this information. This is for educational purposes only. 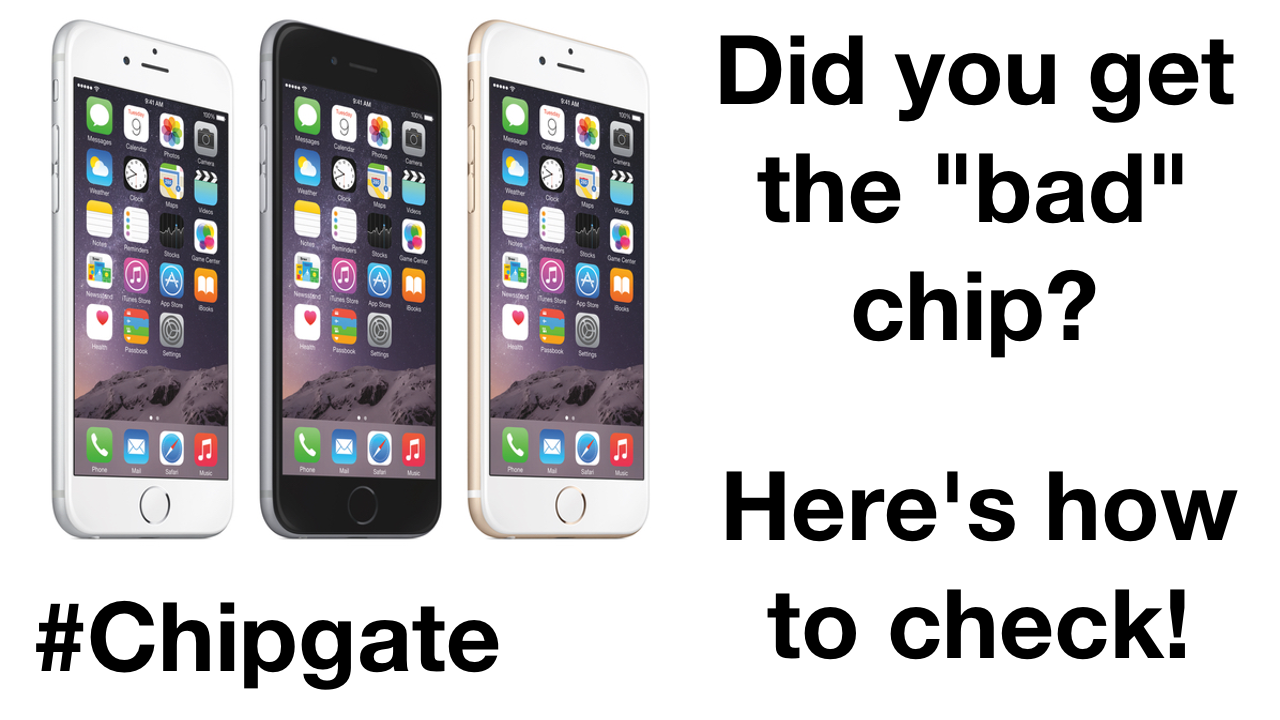 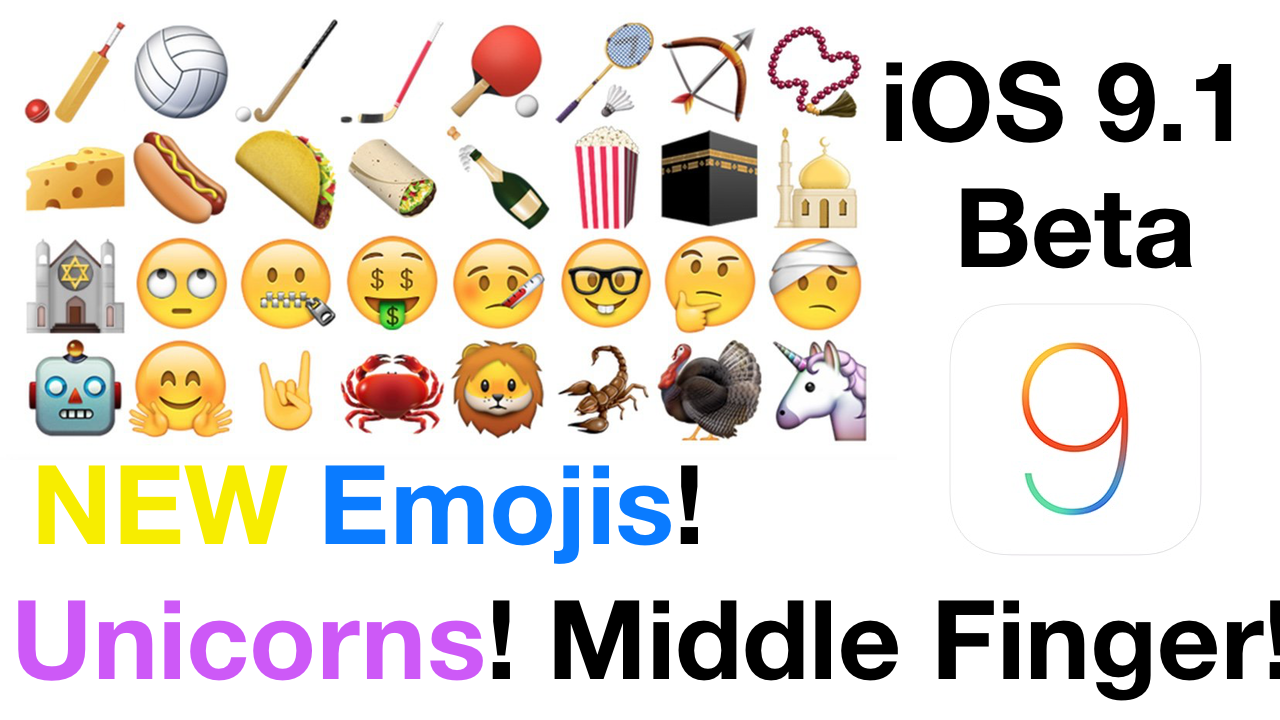 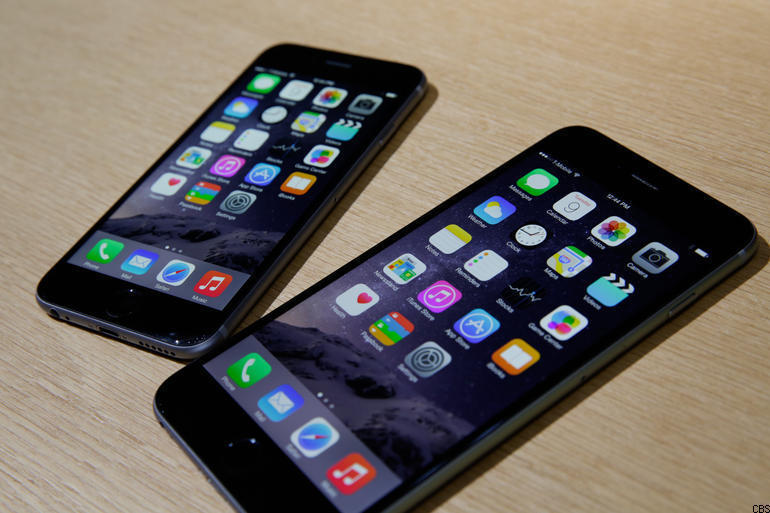 The event where Apple will unveil the iPhone 6S to the world is coming quickly, just under 3 days away. We decided to compile a definitive list of all of the rumors we’ve heard, and put only the ones we’re pretty sure are correct. We feel confident about this list.

Let’s cut to the good stuff. Here’s what we’re expecting: 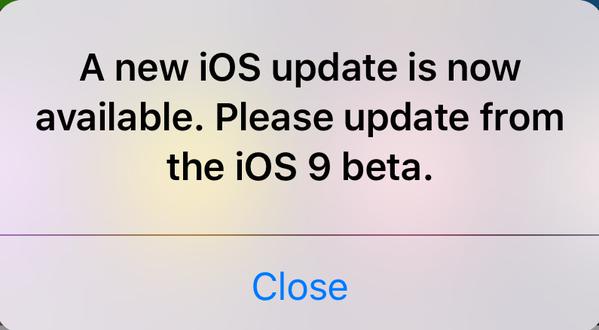