Today we are taking a look at the Top 10 Best Mac Apps of 2022! We recommend checking these apps out for your iMac, MacBook, MacBook Air, MacBook Pro, and more! This also doubles as a What’s On My Mac video for 2022 as well. These apps were used in 2021 and will be used in 2022 as well! Enjoy! 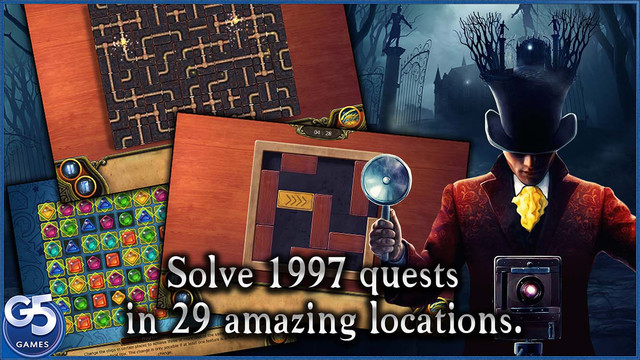 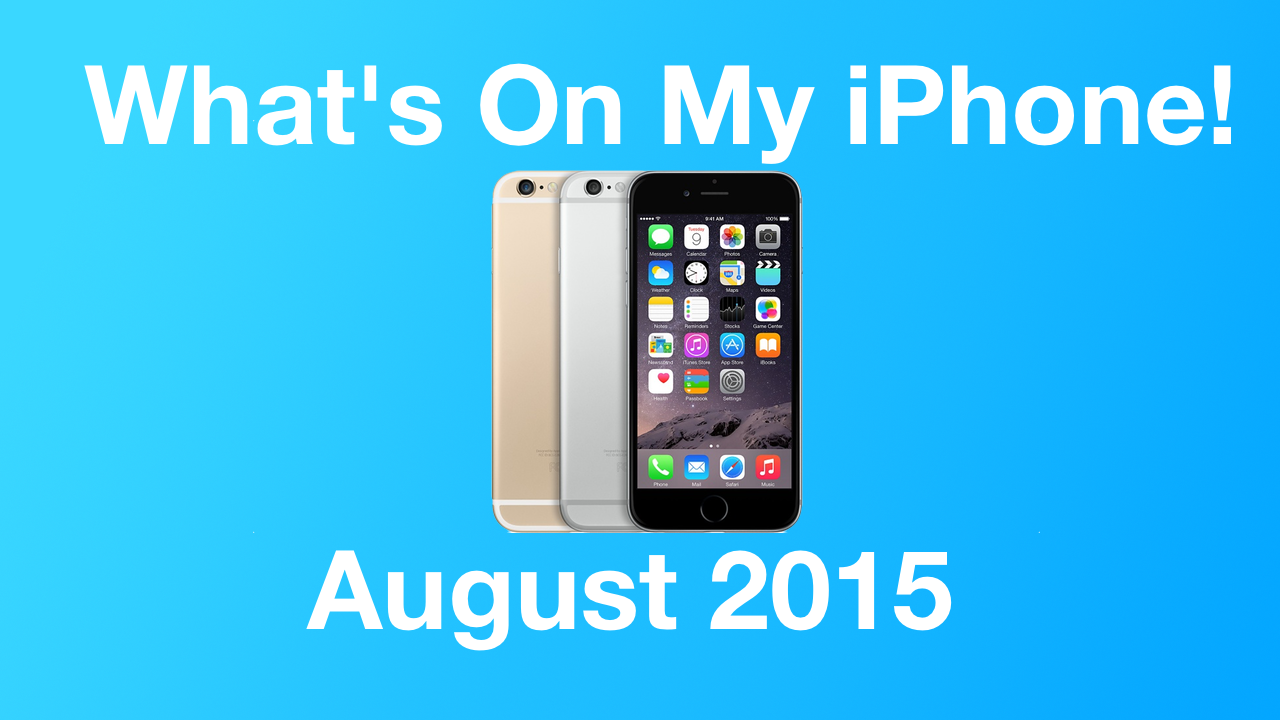 Today we’re showing you What’s On My iPhone for August 2015. We hope you enjoy the video! We show you all different types of apps that we use on a regular basis. We hope you find some new ones that you can enjoy as well!