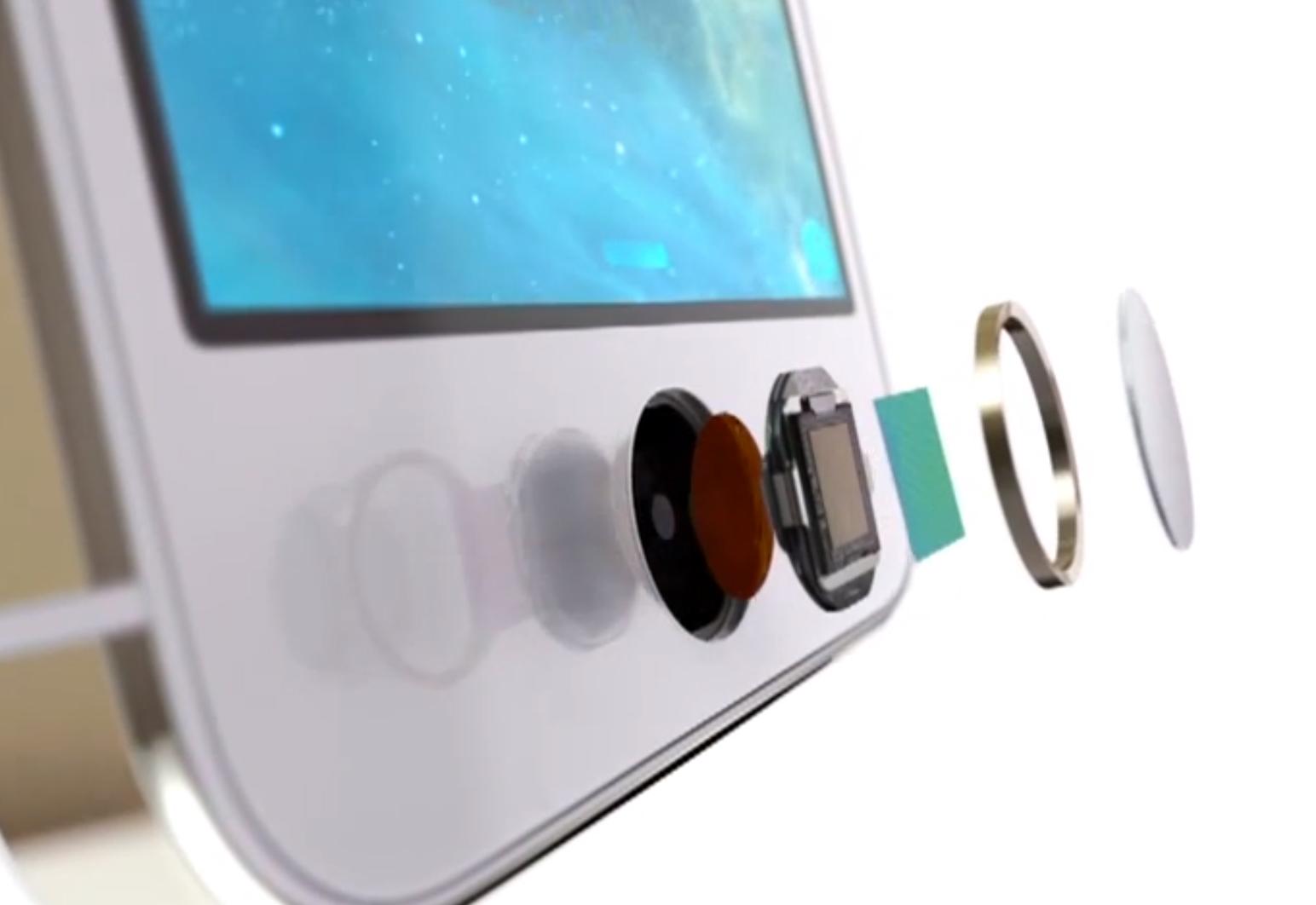 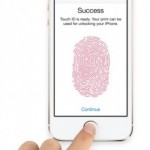 Recently it’s been pointed out that if you’ve got TouchID enabled on your iPhone, someone could technically “force” you to unlock your phone. This takes away the iPhone user’s consent, whereas if the owner used only a passcode, there is not a way to force someone to give that up since it’s stored in their head rather than their finger. In some locations in the US, an iPhone locked by fingerprint is not protected by the Fifth Amendment. Police could potentially force an iPhone owner to unlock his or her iPhone using their fingerprint, however, passcodes are protected by the Fifth Amendment. So, how do you protect yourself from this issue? Well the easiest way would be to power off your phone completely if you’re about to be detained by the police. This way, if the police turn on the iPhone, iPhones require a passcode after a restart; they won’t be able to force you to use your fingerprint. Also, a passcode is required after 48 hours of disuse, or three failed fingerprint attempts. So another way to get around the issue would be to use the incorrect finger 3 times to require a passcode. These are just a few educational tips for anyone who wants to protect their iPhone privacy.