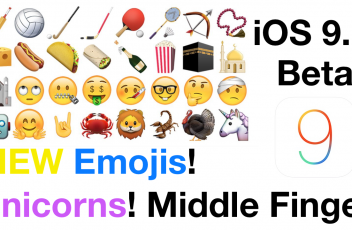 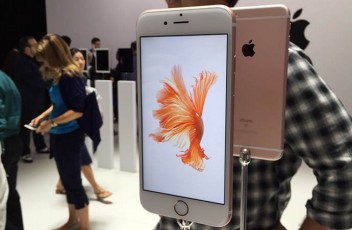 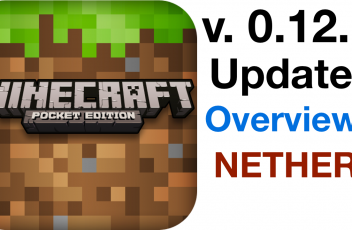 Minecraft PE version 0.12.1 is now out on the iOS App Store! Go pick it up, it’s the BIGGEST update in Minecraft Pocket Edition history! It adds the Nether, Hunger, Experience, and much more! Check out our video below for more information.

Minecraft is a game about placing blocks and going on adventures.

Explore randomly generated worlds and build amazing things from the simplest of homes to the grandest of castles. Play in creative mode with unlimited resources or mine deep into the world in survival mode, crafting weapons and armor to fend off the dangerous mobs.

Craft, create, and explore alone, or with friends on mobile devices or Windows 10.

• The Nether and all its inhabitants. Fight Ghasts and make friends with Pigmen
• Cross platform play for up to five players between Pocket Edition and Windows 10
• Revamped touch controls, controller support, and a controller mapping screen
• Enhanced Weather effects! Accumulating snow and more
• Ocelots! Try taming one with a fish
• Experience, Anvils, Brewing, and enchantments. Time to up your game, crafter
• Golems. We recommend you approach with caution
• Flower pots. We recommend you fill them with flowers
• Sneaking and sprinting! Express yourself through movement!
• Loads of bug fixes that are too boring to list here
• Lots, lots more! 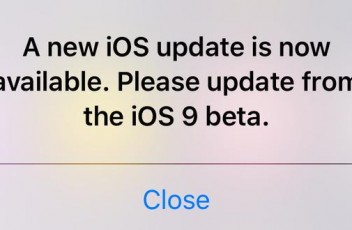 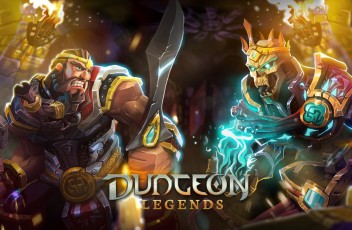 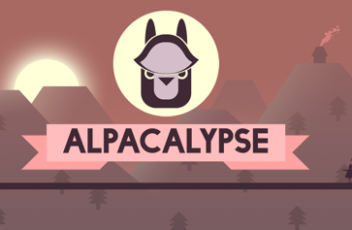 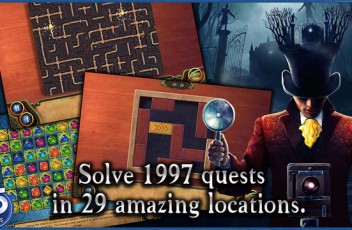 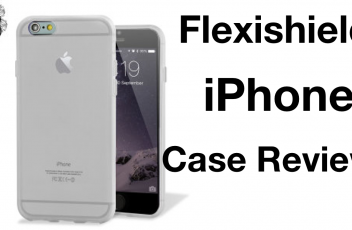 Today we’re taking a look at the Flexishield iPhone 6 Case in the Frost White color.We really like this case due to its nearly-clear back, and its light weight. It’s flexible and has a small amount of lay-on-the-table design to it. It looks great on the iPhone 6 and really lets the beauty of the iPhone stay visible. Check out our video review below! 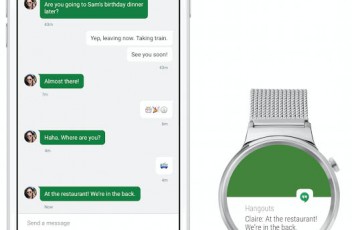 Today, Google announced that Android wear will now be compatible with iPhone 5 and newer running iOS 8.2 and above. On top of this, and official Android wear app will be hitting the App Store worldwide today [Direct Link]. Android Wear for iPhone will have quite a few features that Android users will be pretty familiar with which include but are not limited to: custom watch faces, notifications, Google Now and voice searches, and of course fitness. It will have support for apps like Google’s Weather and Translate, however iOS apps are not supported, at least with this release.

Here’s a video from The Verge with some more information on it: