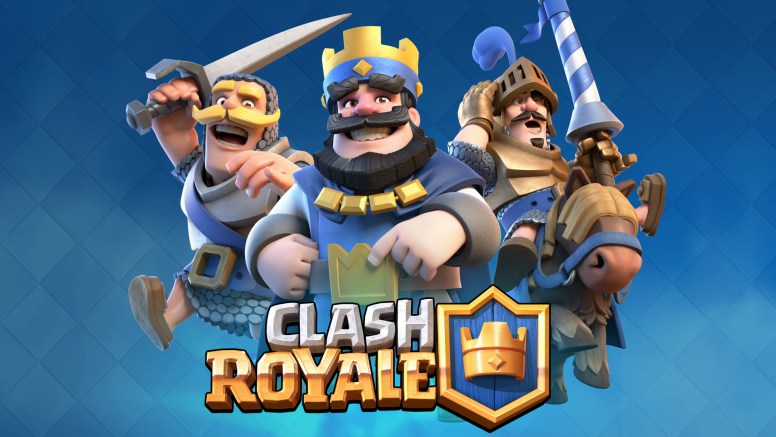 Supercell has just announced when Clash Royale will be released globally for both iOS and Android! Check out our video below for more information about the official release date for Clash Royale in the U.S./globally/worldwide. 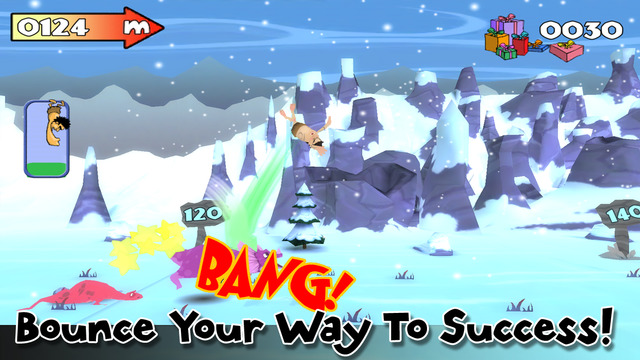 Rox Fling is a new app by Mars On A Stick. It combines rag doll physics and a bit of luck as you try to get your highest score. You can even see your friends’ scores as you try to get as far as you can. Below you’ll find Rox Fling’s Official Gameplay Trailer as well as the app’s description.

‘Rox Fling’ is the ultimate physics based ‘fling em up.’ Rag-doll your way to victory and beat your friends!

Help Rox, hapless hero, recover all the stolen presents from the mischievous dinosaurs. Throw yourself across the tundra and bounce off dinosaurs in your wake!

● Crazy rag-doll physics action
● Find and collect as many stolen present as you can
● Upgrade your character to help you get ahead
● Choose from a range of crazy hats to wear
● Beautiful generated environments
● Connect with friends and see who can rag doll the furthest
● Complete a collection of Achievements – can you get them all?
● Day & Night mode changes as you play!
● Share wacky greetings with friends!

SUPPORT
Problems? Get in contact and we’ll help! contact@marsonastick.com 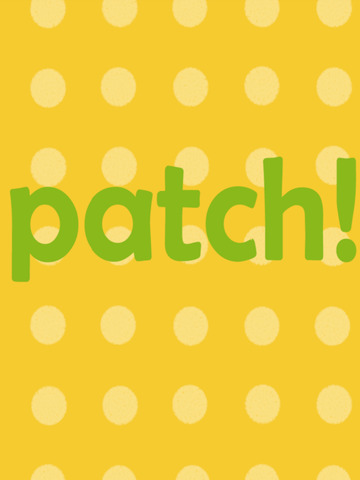 Hey everyone! Today we’re showing you an app called PATCH! for your iPhone and iPod touch. This app compiles a bunch of news, sports, and entertainment information all in one place. Check out the trailer below as well as some more information about the application.

PATCH! iTunes App Store Description:
Patch! is the best app for everybody and now with News Search engine. It consists of all time favorite information updates from recognized websites. All you ever need to know before begin your day would be as simple as clicking the patch! button. Be first to hear all the news, celebrity gossips, videos or pictures that has gone virals, find out what’s trending in social apps, politics, entertainment etc. Look for what you want to know…get Patch!

Today we’ve got a pretty neat app to show you! This app is called What2Share and it’s an iPhone keyboard application that you can download right now. We’ve posted the application’s trailer on our YouTube channel for you to check it out further. Enjoy!

W2S Keyboard is the coolest and most complete keyboard for your iPhone and iPad. You can easily share and create any kind of content DIRECTLY FROM YOUR KEYBOARD.

Never be boring while chatting with your friends! With W2S you can enrich your conversations replying with: SMILEYS, BALLOONS, SOUNDS, MEMEs, GIFs, PHOTOS, SCREENSHOTS COLLAGES and DOODLES!

How annoying is it when you have to switch between various app in order to find, create and send something? With W2S this won’t be a problem anymore, infact it is always available while using EVERY SOCIAL NETWORK or MESSAGING APP (such as FACEBOOK, WHATSAPP, MESSENGER, HANGOUTS, TWITTER and so on…).
Here there are a few examples of what you can do with this fabulous keyboard:
– choose and share dozens of SMILEYS and BALLOONS;
– select and share unlimited GIFs;
– edit and share your PHOTOS with lots of STICKERS, EFFECTS…and even SOUNDS;
– select, create and share unlimited MEMEs;
– create, highlight and share SCREENSHOTS COLLAGES (yes, your friends don’t stand all the infinite screenshots you send to make them aware of your private conversations!);
– draw and share your DOODLES;
…Besides, for the first time ever, you can:
– create and share personalized BALLOONS;
– select and share SOUNDS.

And of course, you can write 😉 Moreover, you can do it choosing among dozens of different and gorgeous keyboard themes!!

Last but not least, you can enhance all of these functionalities with many in-app purchases.

So what are you waiting for? DOWNLOAD IT NOW and start being part of this limitless community! 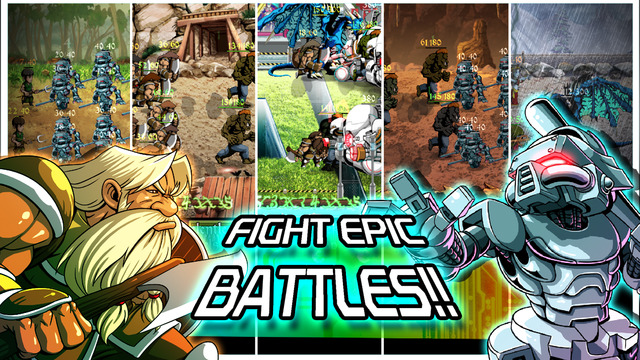 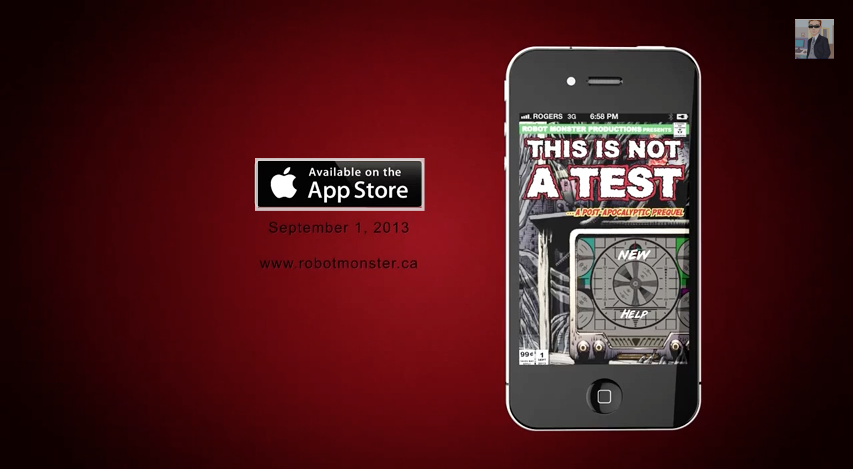 Hey everyone, today we are featuring an App Trailer of This Is Not a Test: A Survival RPG Comic by Jon Richardson. Check out the trailer below!